When it comes to technology, there’s just no avoiding the fact that we’re headed in the direction of artificial intelligence. While this instills fear in many people who are envisioning a Terminator situation, the reality is that AI will provide simple solutions to everyday problems.

Machine learning has been implemented to a lot of photography technology, and not only can it help with image quality, but it can also with videos as well. Most technologies rely on sending information and data to the cloud to then be analyzed. This yields a slow, and potentially security, journey or require high-end technology for analysis. 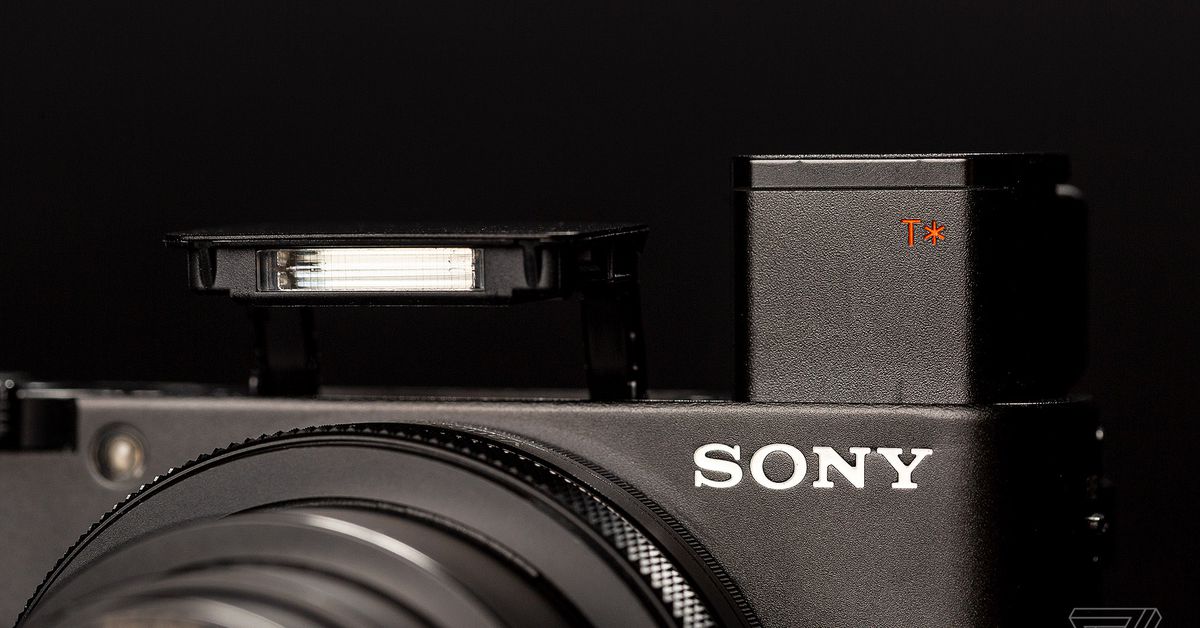 Sony has claimed that its new image sensor will fix these issues by providing a streamlined solution. Sony vice president of business and innovation Mark Hanson explained in an interview with The Verge: “There are some other ways to implement these solutions, but I do not believe they will be anywhere close to as cost effective as us shipping image sensors in the billions.”

Sony already has quite a presence in the image processing market, which will definitely help give the company an edge in providing this technology to its customers. Hanson has also said that Sony has over 60% market share and in the last year alone has shipped 1.6 billion sensors. These sensors include ones that are found in the iPhone 11 Pro. 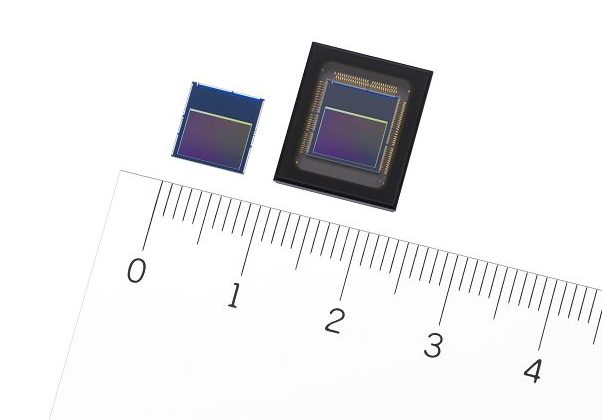 Before branching out to consumer devices, Sony is starting out its first-gen AI image sensor with industrial clients as well as large retailers like Amazon Go Stores. These stores use many AI-enabled camera for tracking customers and appropriately charging them for the goods they take off the shelves.

Hanson explains: “They put hundreds of cameras, and they’re running petabytes of data, on a daily basis through a small convenience score. But if we can miniaturize that capability and put it on the backside of a chip we can do all sorts of interesting things.” Hanson believes this causes the resulting costs of hardware have slowed down the stores’ expansions. 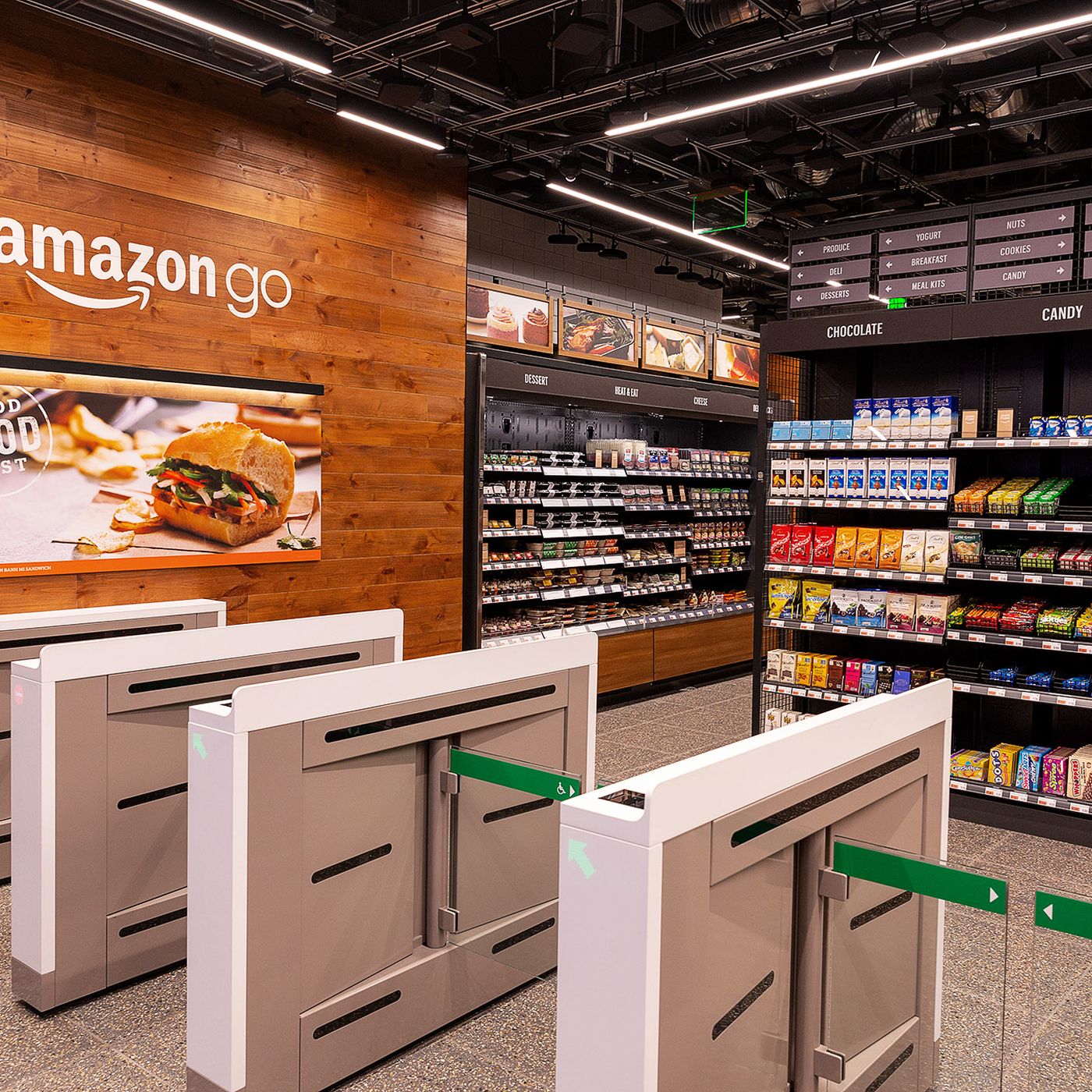 Another benefit of having an AI chip directly on the back of the image sensor directly on the device is great security. The data will no longer need to be sent off to a cloud or processor nearby and cuts out the middleman. The sensor itself will produce the metadata.

Currently, test samples of the IMX500 cost about $93 and have started shipping to early customers. Sony is projecting that products using the image sensor will begin to arrive in the first quarter of 2021.

The post Here’s How An AI Sensor Can Make Your Camera Smarter appeared first on Gadgetheory.