Home / Featured / Instagram Has Rolled Out Its Answer To TikTok 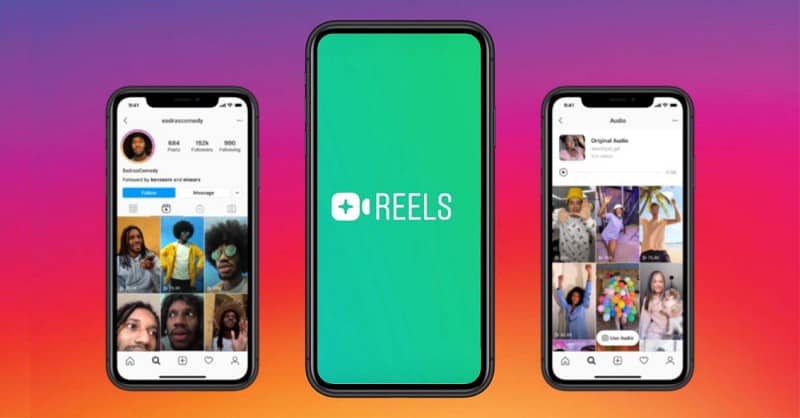 For a long time now, TikTok has reigned supreme in the social media game, capturing the attention of the toughest demographic to keep loyal: young teens. Its popularity branched out to older teens, college students, and adults, making it one of the most popular social media platforms in the world. However, TikTok has come under fire lately, especially in the United States, which has made threats to ban the video-sharing app altogether. India has already banned the app, citing security issues. Instagram was quick to jump in and has now released, Reels, their version of a platform for sharing 15-second clips.

According to Instagram CEO Adam Mosseri, Reels is “a new way to crate and discover short, entertaining videos on Instagram. With Reels, you can record and edit multi-clip videos with music, effects, and new creative tools. Share reels with friends on Feed or with the larger Instagram community in Explore.”

Other features of Reels include setting Reels to music from the app’s built-in music library, adding on AR effects, a countdown timer to ease hands-free recording, and speed-editing abilities. 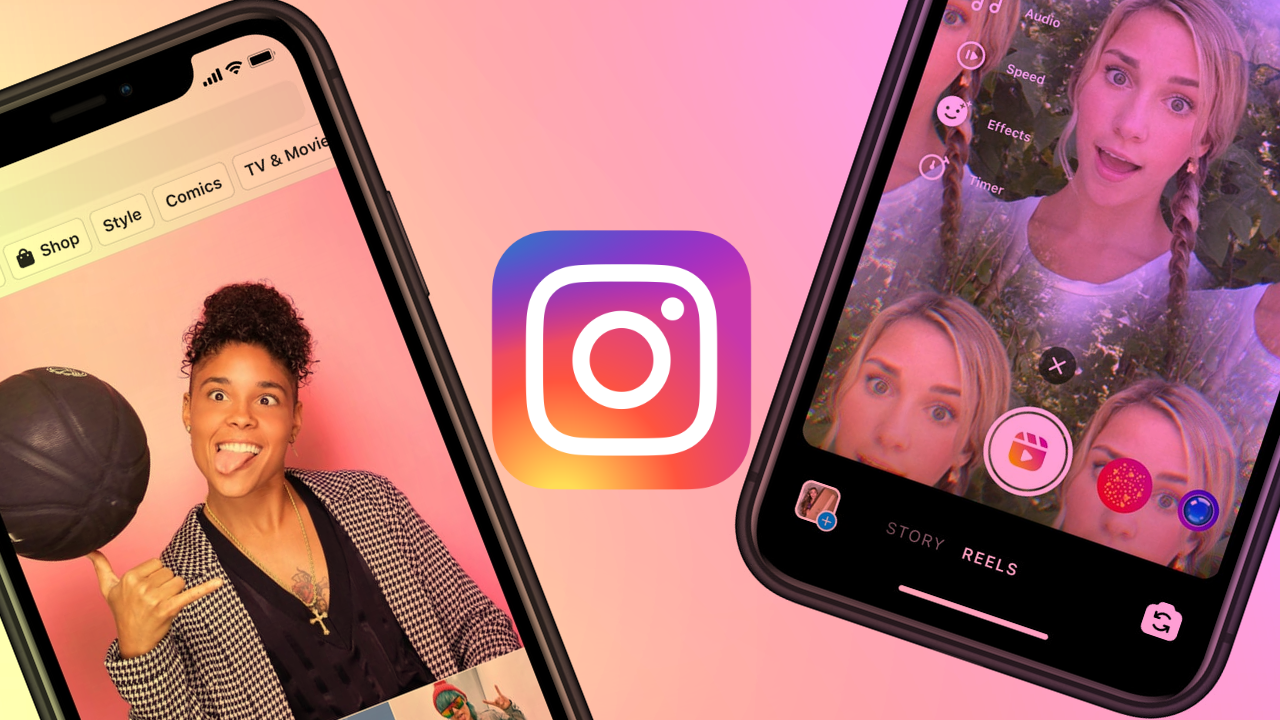 Reels Is Instagram’s Answer To TikTok

Sound familiar? That’s because it’s pretty much the same thing as TikTok. Instagram has been working on this new feature for about a year, so it does not come as much of a surprise. However, the timing has been quite interesting, given the scrutiny that TikTok is facing. Instagram crossed into 1 billion active users back in 2018, so it’s no wonder that the tech giant has decided to step into the short-video arena.

This is not the first time that Instagram has created a copycat feature of other successful apps. In 2016, Instagram added its “Stories” feature, which had very similar functionality to its widely successful competitor, Snapchat. In response to claims of blatant plagiarism, co-founder and then-CEO of Instagram Kevin Systrom said via an interview with Recode that: “the two social apps’ common features to the auto industry: Multiple car companies can coexist, with enough differences among them that they serve different consumer audiences”.

For those who are curious about TikTok-style videos and already have an Instagram account, this is a great way to get familiarized with the short form videos, often of dance crazes or other viral trends. While many are concerned about the safety of using TikTok, avid users and influencers are very nervous about what the future holds.

For now, we can still enjoy short clips on TikTok, but in case it does disappear from the United States market, we will still have Reels. Only time will tell what the fate of these apps will be, but we can guarantee that Instagram will always be there working on a competitive version of any popular social media app.