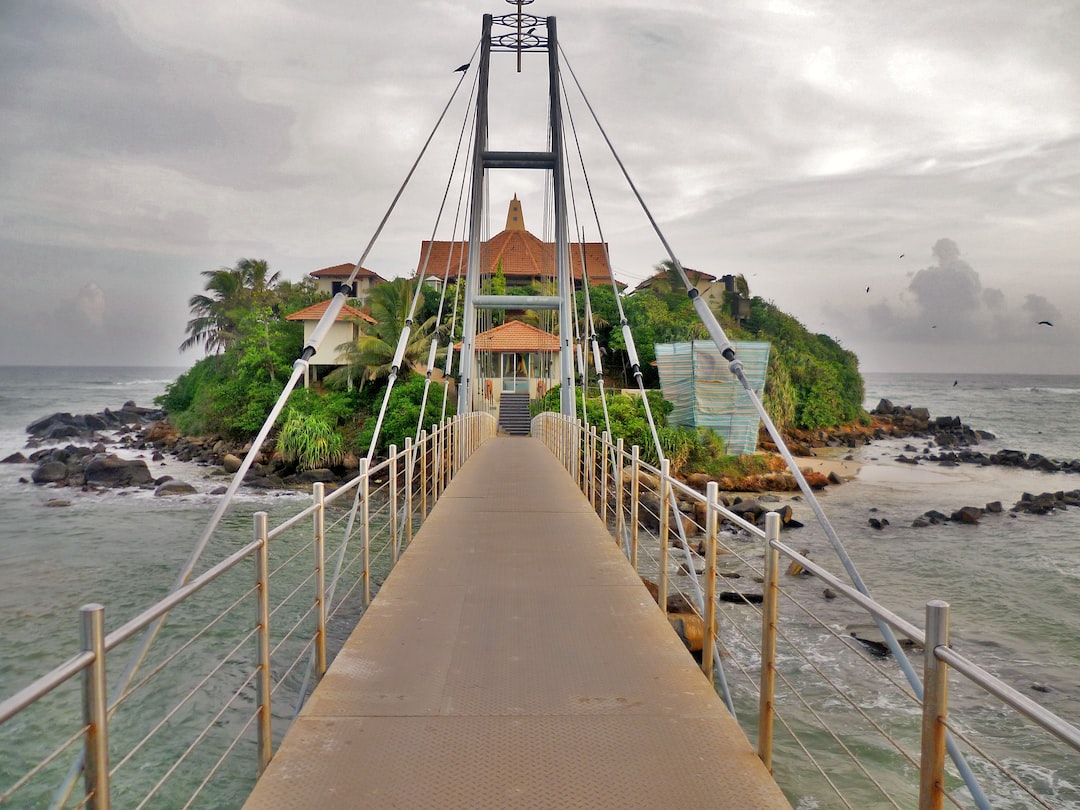 Population: 19,668,000 (2005 est.)
Note: since the outbreak of hostilities between the government and armed Tamil separatists in the mid-1980s, several hundred thousand Tamil civilians have fled the island and many Tamils have sought refuge in the West

Executive branch:
Chief of state: President Gotabhaya Rajapaksa ; the President is considered both the chief of state and head of government

Cabinet: Cabinet appointed by the President in consultation with the prime minister

Judicial branch:
Supreme Court; Court of Appeals; judges for both courts are appointed by the president 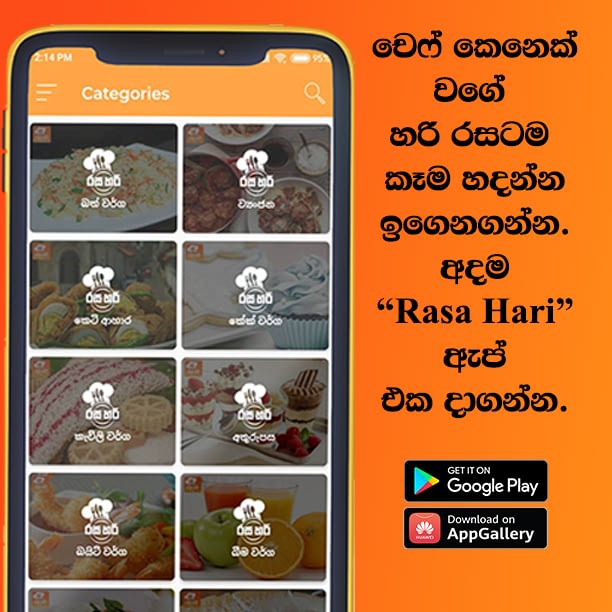 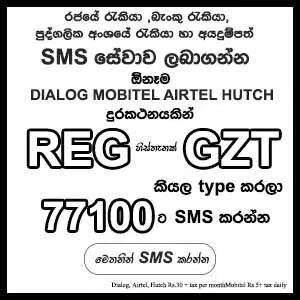