Home / Featured / There’s Just One Blockbuster Left In The World

If you were around the in the 1990’s, chances are that you spent a great deal of time at a Blockbuster video rental store. You would roam around, checking out which videos, and later DVDs, were available to rent and maybe then you’d head over to the snack section. Once you gathered your chosen film, popcorn, and candy, you were all ready to “make it a a Blockbuster night,” as its old slogan said.

Fast forward to today, Netflix and other streaming services have sufficiently dominated the video-rental space. Unsurprisingly, Blockbuster was not able to hold off their digital competitors, and surely enough, one by one, Blockbuster locations began to shut their doors for good. 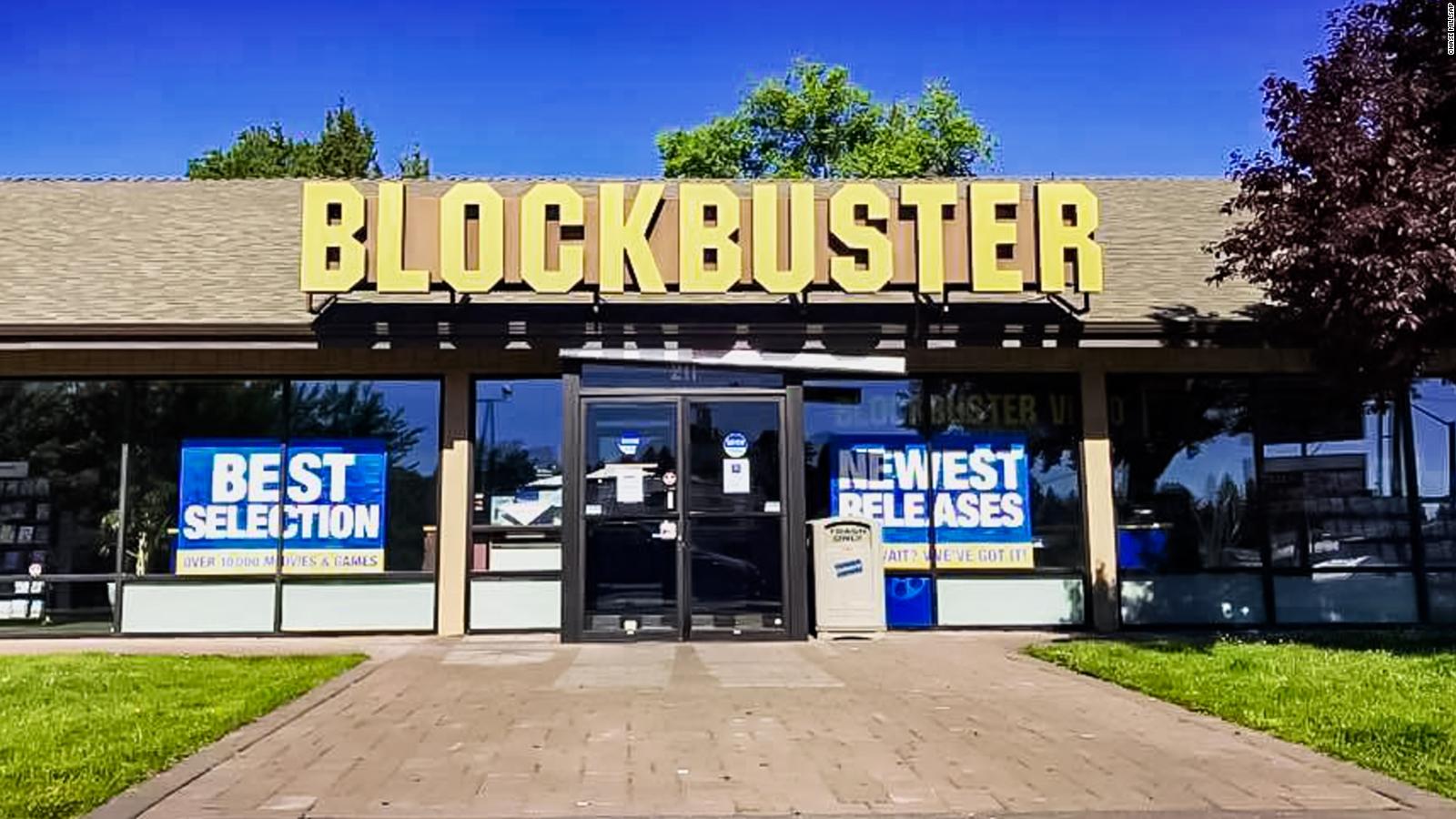 But if you think that the franchise has disappeared entirely from the planet, you’re not completely right. Believe it or not, there is just one Blockbuster location left, not only in the United States, but also worldwide!

Located in Bend, Oregon, the world’s last Blockbuster video store is still surviving despite its competition. It has been around for an impressive 20 years, sticking around even though the rest of the world moved to the digital domain.

Store manager, Sandi Harding, has been running the store since 2004, a time when you needed your laminated rental card and had to worry about late fees. According to the store’s website, “In the age of Netflix and other digital streaming platforms, Harding credits her store’s success to both local support and Bend’s budding tourism industry.” 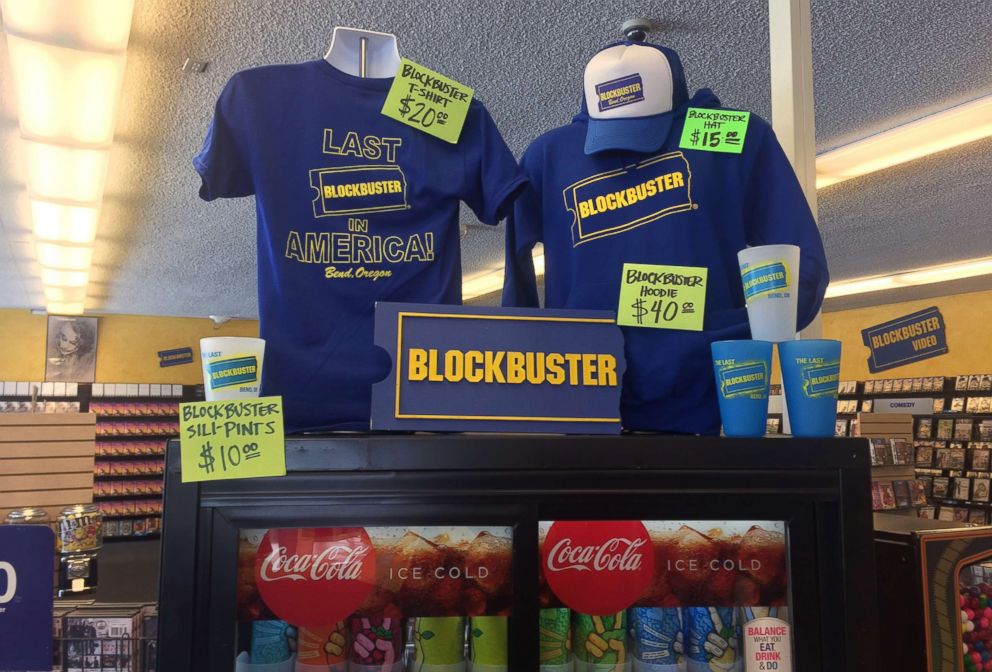 You Can Buy Blockbuster Merch

Blockbuster Corporate declared bankruptcy in 2010 and began shutting down stores. At the peak of its success, Blockbuster boasted 9094 stores and by 2004, the number dwindled down to 1700.

In April 2011, locations were being auctioned off, with Dish Network eventually buying them out for $320 million. In January 2014, all the corporate locations shut down, leaving behind just a few franchise locations, one of which was the Bend, Oregon location.

Eventually, in 2019 the Bend Blockbuster location became the last one standing. Now, the privately-owned franchise supports itself from its own product sales in order to stay open.

As part of their 20-year celebration, the Blockbuster will let customers rent out the store on Airbnb. The rental will include access to many DVDs to play on an old-fashioned 90’s chunky television and plenty of snacks, of course. 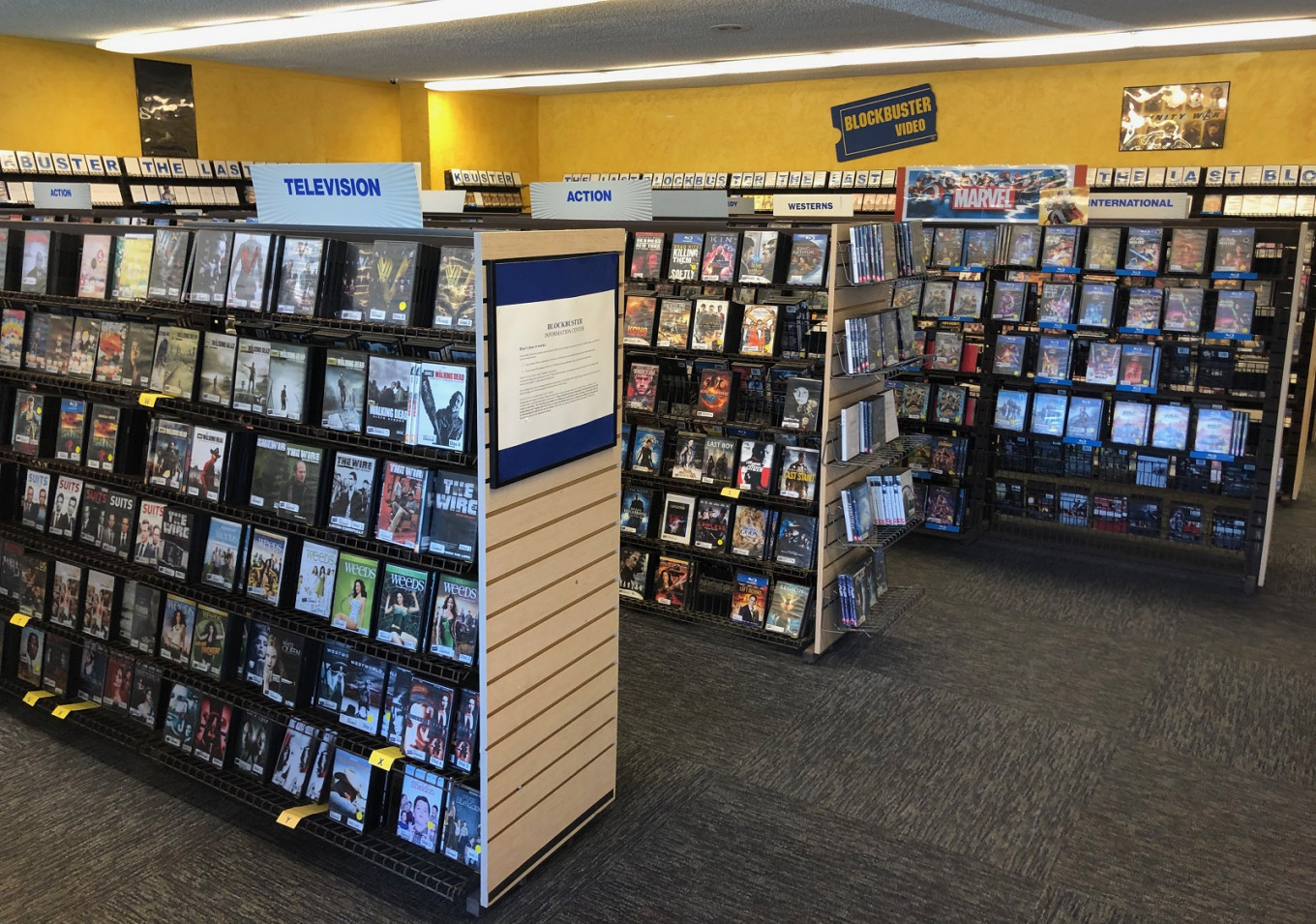 Interior Of A Blockbuster

Harding shared:  “It’s our 20th year as a Blockbuster, we were hoping to celebrate that this year, but with Covid throwing a wrench into everybody’s plans, we were really excited to be able to pull this off. With everybody being stuck at home and re-experiencing family time together, we thought it would be fun to enjoy some family time in a throwback ’90s environment.” 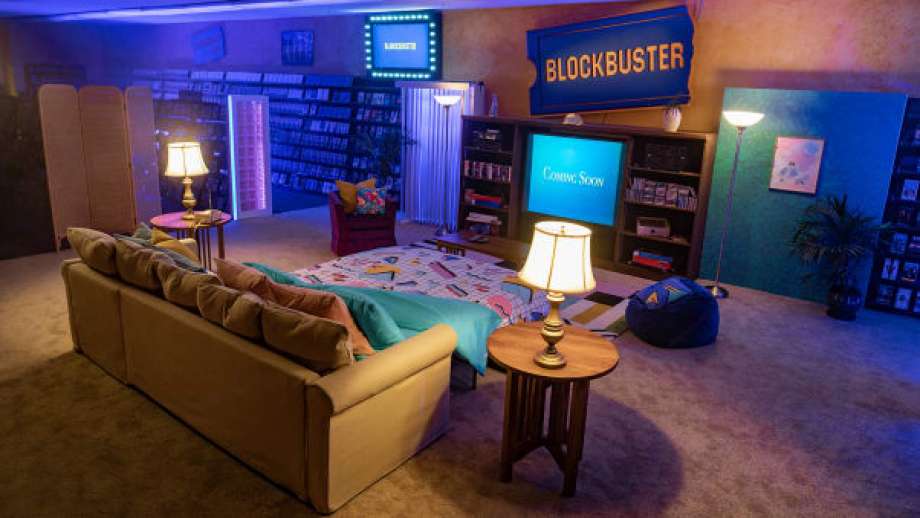 The post There’s Just One Blockbuster Left In The World appeared first on Gadgetheory.